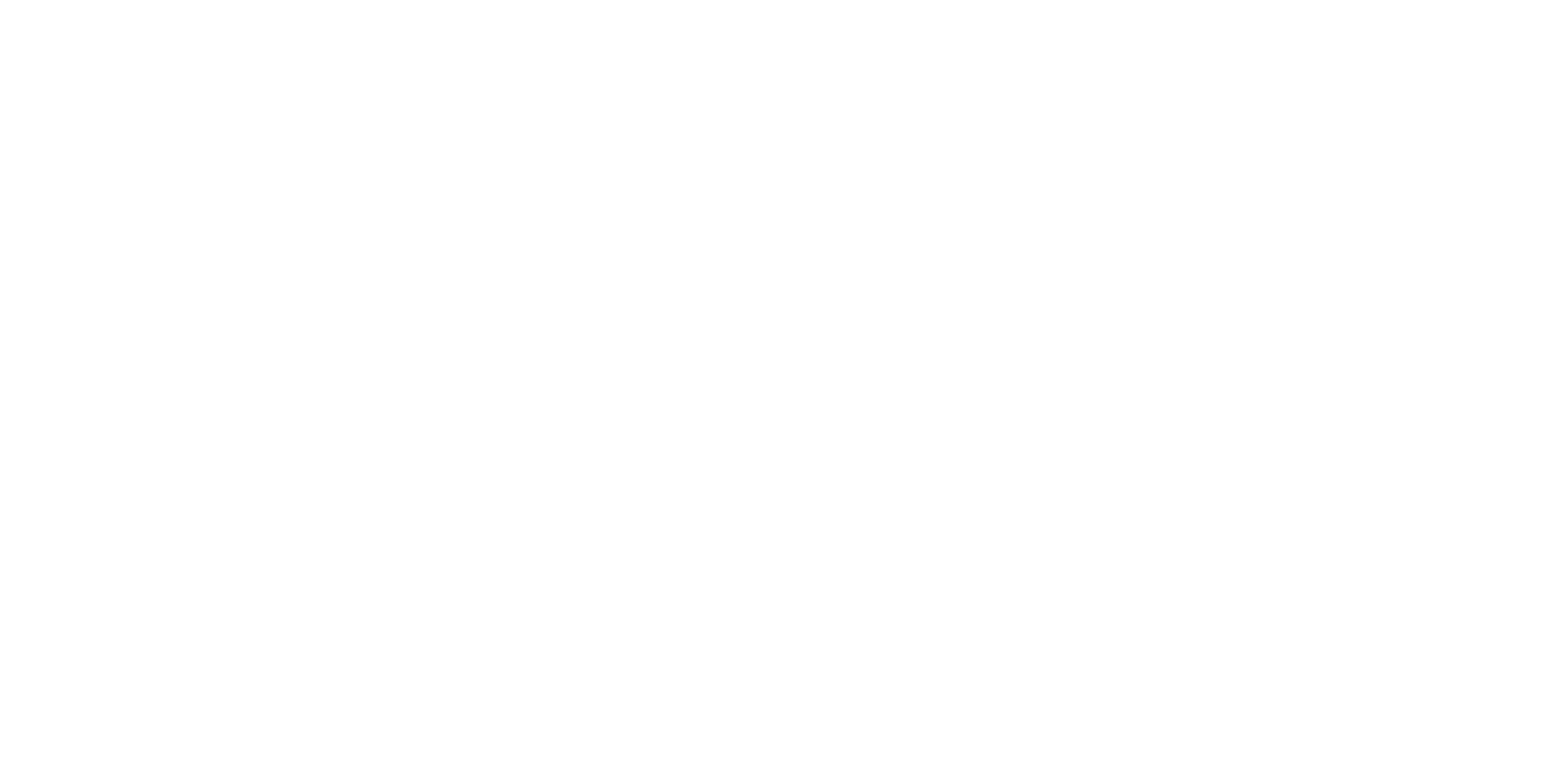 PaRiter participates in the organisation of Smoqua since the first year of the festival, so take a look what we prepared for you this year:

At this workshop, girls and women will have the opportunity to learn the basics of drum playing and how to use them in activism and on the street. The workshop is also conceived as some kind of teambuilding for everyone interested because at the end of the workshop the participants will play a short composition together.

Selena Simić is an activist and drummer, one of the organizers of the Rock Camp for girls (the first one of this kind in the region), who also helps the female drum band Bubnjarke sa ulice, which participates in the Belgrade 8th March marches. She plays in several female bands, one of which is Nemesis, the only female death metal band in Serbia.

Due to the limited number of participants, applications are required by e-mail at:

Queer mural and presentation of the survey

During Smoqua³ festival (May 23 – 25, 2019) female artists from Rijeka Nika Krajnović, Tanja Blašković and Luisa Ritoša will create a mural based on the data collected during the examination of publics opinion on the notion of normality (April 2019, PaRiter).

After the collection of the answers, the most interesting ones were selected and translated into English. At the Smoqua, on the first and second day, the art trio will make the queer mural on the wall of ERSTE Bank next to Palach in Kružna ulica. Together with the activists from the association PaRiter, the artists will present the mural and the results of the survey on Friday, 24 May, at 14:30.

Mural will remain permanently as a memoir and a reminder of the reflection on understanding norms and normality of the citizens of Rijeka.